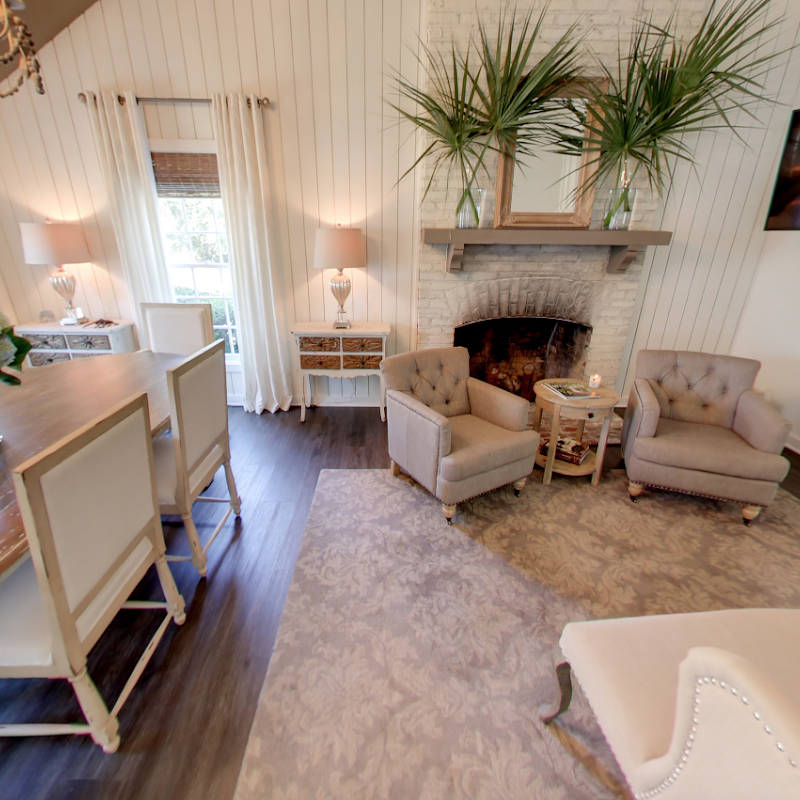 Joe and Summer are the best! I highly recommend Good Law Group!

I needed a lawyer, therapist and a barber.I was extremely happy to get 2 out of 3,

I don't like getting in legal trouble. I'd say I paid her a lot, but she earned it by putting up with me. I was quite impressed with what she accomplished and in the time she did it. She was referred to me. I called some other lawyers. A former prosecutor turned criminal defense who was a competitor told me I had a great lawyer and to stick with her. That was it. I occasionally called to whine or complain or tell her about something I saw on law and order or cops that I thought would work. She had a fine balance of patience and tolerance, but was firm and authoritative enough to shut me down when I got crazy and angry. These were hard times and I was not an easy person to deal with. I hated the experience. Absolutely a nightmare, but I really had a great attorney and I eventually just relaxed and let my lawyer take care of things.... and she did. I paid her and let it drift away. In the end, it was like it was all just a bad dream, my only reminder was my bank account balance and some paperwork I tucked away in a folder. I regret what happened and wish it had never occurred, but it did. I don't regret the lawyer I got "Summer Eudy" and the money I spent on one of the most important decisions of my life. Highly recommend. Put her in your speed dial. Can't say enough about her and never really met her partner. If she says he is good, I'd believe her.
Haines Law Firm, LLC :: Brad Smith, Attorney :: Corley, Robert H :: Conrad Falkiewicz Attorney at Law :: The Law Office of Ralph Wilson Jr.

Leave A Review For For Summer D. Eudy - Attorney at Law