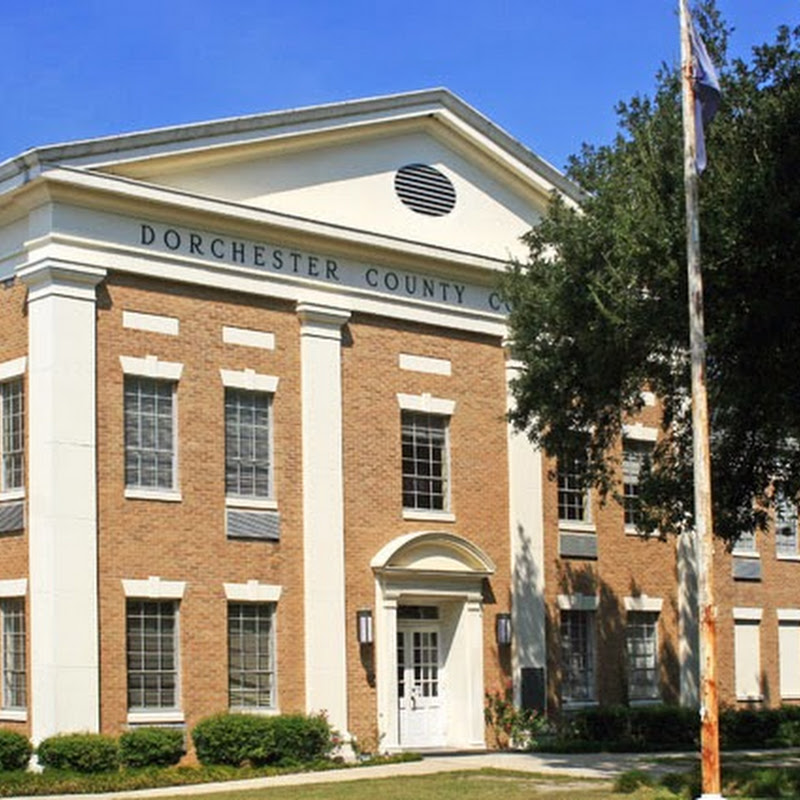 Local and familure with the law

Norbert and Henry are the best at what they do. Best of all they don't only walk in the court room and get what they want but after its all said and done they still call to see how you are doing just like family!!!!!

Cummings Law Firm- Summerville SC. MY former attorney Donnie Gamache at first seemed to represent me well. As time passed , (2nd time) my ex wife continued to try and bring things up after our divorce on custody issues that were unfounded. (3rd time) Mr Gamache left me holding the bag on an occasion I needed him for support and advice. As our text messages can prove he told me "I was wasting his time and he would not represent someone playing childish games". I was baffled my trusted attorney would talk to me with such disrespect. He really did let me down. In my situation, he made phone calls, wrote a response letter to the opposing attorney and kept my case from going to court at a rate of $2500.00 (2nd time). This doesn't include the $1500.00 (1st time) retainer paid for giving his advice on the divorce decree my ex had drafted up herself and was already complete- with exception of what needed to be changed per Mr Gamaches instruction only. He did go to court to represent me for my divorce- which lasted approx 30 minutes total. Before you hire Mr Gamache to represent your interests in a divorce- before, during and after- be cautious and ask questions that he will always remain by your side no matter what he thinks about your situation. If he can do that for you he would be a great attorney- but for how he made my situation seem so unimportant- causes me to question his integrity or his fiduciary responsibility he should have toward his clients. Take into account- this situation was not one caused by me but was by my ex-wife. Her stupidity should have never had any bearing on me for Mr Gamache to have formed an opinion to where I was playing childish games.
Legal Aid :: JMLAW, P.A. :: Hayes Law Firm :: Weeks & Irvine LLC :: Mark J Devine Law Office

Leave A Review For For Cummings Law Firm LLC