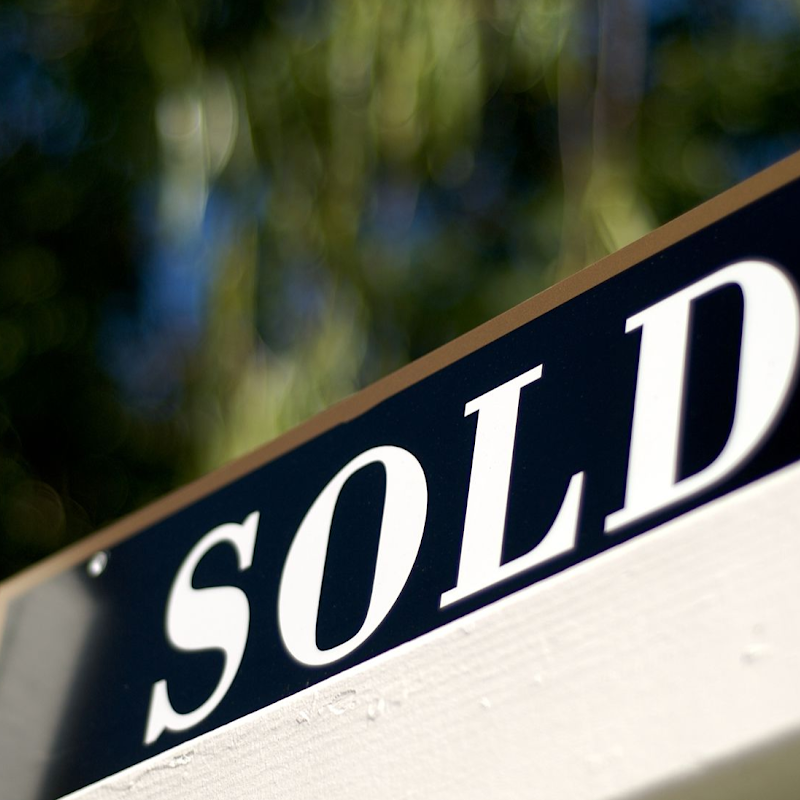 I have had a few closings and Charlie and staff do a wonderful job. Would highly recommend them for real estate closings or any other legal work. Located in Mount Pleasant SC.

We have used the Bryan Law Group several times and they timely and point on with their services. I would highly recommend you give them a call for all of your closing needs.

Charlie Byran and his team are amazing! He is the only closing attorney in Mount Pleasant that I recommend. He is always available whenever I have any questions at all and everyone I recommend to him loves him!
Mary Ann Hall, P.C. :: Marie-Louise Ramsdale :: Canty David J :: Law Office of Taylor Long, LLC :: Law Office of T. Ryan Phillips, LLC

Affordable rates, outstanding service and communication throughout the entire buying process. Many thanks to everyone at the Bryan Law Group for making our purchasing process so enjoyable and stress free!

I called for representation for buying a house. The attorney who answered the phone told me that if I did not purchase title insurance from him (totally optional for the buyer when a cash sale) that he would not represent me and to keep looking for a different firm . Attorneys makes a substantial commission on the sale of title insurance, which by the way is a conflict of interest. Even though I would have paid his other fees that he quoted, he wanted the big commission on the title insurance premium. Do not call this firm. Very unethical. I will file a complaint about him with the licensing board. IT DOESN'T MATTER IF IT IS A CASH TRANSACTION OR IF YOU HAVE A MORTGAGE, AS THE OWNER TRIED TO DEFEND HIMSELF. ATTORNEYS MAKE A BIG COMMISSION ON TITLE INSURANCE AND IT IS ALL ABOUT THE MONEY. DON'T BELIEVE HIS PHONY EXCUSE BELOW. HE DOESN'T CARE ABOUT MY INTEREST, HE ONLY CARES ABOUT MAKING MONEY. PERIOD. I HAVE BOUGHT MANY PROPERTIES OVER THE YEARS AND HAVE NEVER HAD A HIDDEN DEFECT. IF SUCH AN "EXHAUSTIVE" SEARCH IS DONE TO BEGIN WITH, AND HE IS PAID FOR DOING THAT, THEN THERE SHOULDN'T BE ANY SURPRISES LATER. TITLE INSURANCE IS A HUGE WASTE OF MONEY AND A CONFLICT OF INTEREST IN ATTORNEYS BEING INVOLVED IN ACTING LIKE INSURANCE AGENTS AND SELLING THE POLICES TO MAKE MONEY. THEY PUSH IT ON YOU BECAUSE THEY MAKE COMMISSION ON IT, PERIOD.

The Bryan Law Group is a superb firm. They are ethical, caring, and very thorough. I have referred 100's of clients to them and they all have been happy with their services. They sometimes have to explain things that are sensitive and difficult. They do this with compassion and professionalism. I consider them a part of our team because of the integrity we share.

The Bryan Law Group helped us with two closings recently. The Professional Staff took care of everything for us and all we had to do was show up! It was great to have them in our corner during a stressful time of our lives. They were our calm of the storm of real estate transactions.

Used them for Closing on a house. They handled everything wonderfully even though I was a few states away and had to give power of attorney to my wife, everything went smooth, and according to plan.

Our real estate closing via The Bryan Law Group's team was expedient, quality-oriented, and delivered efficiently. Millisa coordinated the document transfers (we live out of state), provided timely communication, assisted with all of our questions, and added personal flair (smileys appreciated). She is the consummate professional, and the Bryan Law Group is fortunate to have her on their team!

Having been in the Mortgage Business for over 20 years I can tell you that The Bryan Law Group is Hands Down the Best In Town. Very easy to do Business with and has an amazing staff who are the most knowledgeable with real estate transactions. I would recommend them to everyone.

Excellent and very professional experience! I recently used the Bryan Law Group to provide me with a Will, Durable Power of Attorney, Health Care Power of Attorney and Living Will. They interviewed me, drafted all required documents, and explained them to me in a simple to understand manner. They made the process so easy! I would recommend the Bryan Law Group without reservation.

We have done multiple real estate closings (buying & selling) with the Bryan Law Group. They have been an amazing partner & always go above & beyond. We also did our Will & Estate Planning with them & could not have felt better taken care of. They are extremely organized, kind, knowledgeable & professional. We highly recommend them & will only use them going forward.

The team at Bryan Law Group is phenomenal!! Their level of professionalism, understating and hard work, makes every transaction a great experience. Thank you!!

Amazing review! My husband and I were in and out for both the buying and selling of our homes in under and hour for each. Charlie talked us through each document and made sure we understood everything. I would recommend Charlie for everyone buying or selling a house.

We cannot say enough about The Bryan Law Group. Charlie and his staff exceeded our expectations and provided exceptional service. They helped us through a very difficult closing process and ensured accuracy through out the entire process.

Charlie is extremely professional and knowledgeable in every interaction. I highly recommend working with this firm and would recommend them to anyone!

Charlie helped us out with an out of town closing. Very accommodating and professional. Thrilled with his level of service. Thanks!

Charlie Bryan and his staff at the Bryan Law Group are very knowledgable, personable and helpful. I use them regularly for real estate closings and other real estate law items. My seller and buyer clients are always pleased w/ their service which makes me look good :-)

Charlie & his staff are the best in town!!! If you're buying or selling a home, you NEED to have them on as your closing attorney.

Charlie Bryan and his team do a wonderful job. They go above and beyond to help you.

Love Charlie! Great to work with!

Leave A Review For For The Bryan Law Group, LLC