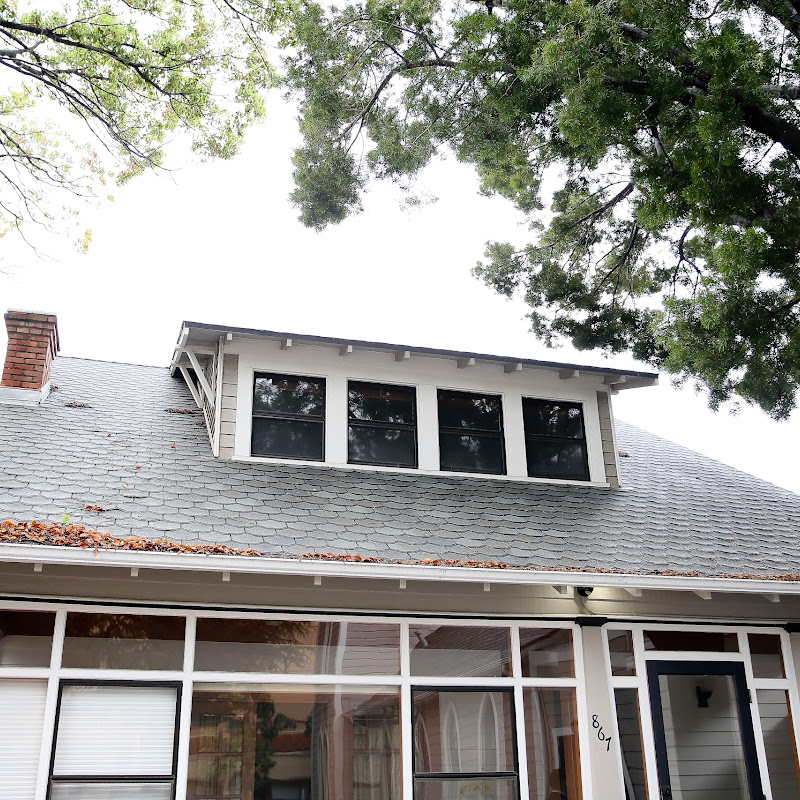 fantastic customer service. cameron is great family attorney and has a great team to support him

Cameron was an amazing family attorney for my son and his ex wife. A+ service and 5/5 stars for sure.

Dallas, Cameron and his staff are THE best. When i was served papers in December 2017, unexpectedly from my spouse, i was in a panic. I called several law firms and made a consultation. I went to the consultation with a law firm other than Cameron's. They explained well what was going on with the legal paperwork, but i didn't feel secure with them. I called and made another consultation with Cameron's law firm and had a consult with Dallas from the firm. Within 5 minutes I knew i was going to hire him. Dallas was so kind, straightforward, honest, compassionate and reassuring. Throughout my case I have also had the privilege of working with Cameron himself. This entire law firm is a rare gem. It's awful to have to have your family go through the legal system, but Cameron and his staff help ease that pain. In July 2018, they helped me win custody of my children and also know how to handle unexpected twists and turns throughout this entire nightmare of a divorce. Not only have they helped me gain custody of my children, but they have started to feel like friends because of how much they have shown that they truly care about me during this process. I feel forever indebted to them and feel beyond blessed that I had them for representation during the custody battle, and continue to have them for representation during the rest of my divorce. Thank you Dallas! Thank you Cameron!
Ghitterman, Ghitterman & Feld :: South Coast DUI Law Center :: Azemika Nicholas P :: Law Office of Rosetta N. Reed :: Berry, Smith & Bartell

Great lawyers that focused on my case and ended up winning. I appreciated their professionalism and transparency. Thank you again!

Cameron Fernandez and his team outdid themselves on my case. It was addressed professionally and cohesively. I am impressed with how things are run here.

I needed help / advice with a personal matter, so I contacted the office. EVERYONE from the receptionist to the attorneys I spoke to wanted to help me. I scheduled an appointment and was seen with no delay, to say I was extremely impressed with my visit dose not express my gratitude. It is with pleasure I take the time to talk about my experience and at the very least..... 5 + stars.

Absolutely hands down the best attorney, I have ever had. Very caring and works hard on your case. Absolute attention to detail and testimony from other half. Just picks the lies apart and knows the law. Could not thank him enough for fighting so hard for my family. Honest, reliable, always available, and family man attorney. Would recommend to anyone. Above and beyond. Thank you!!!

I have worked with Mr. Fernandez and with Mr. Arnold. I can say that I trust them 100%. They have never been less than completely honest with me. After all my family has been through, It was a blessing to find honest, ethical legal representation.

When I began working with the firm, I was not sure what to expect. I knew I wanted to work with someone who understood the law and had a great rapport with not only other attorneys, but with the court personnel. I am so incredibly grateful that attorney Justin Arnold was placed in my path. He was very understanding and patient but is aggressive when he needed to be. He is intelligent, does comprehensive research and made sure the documents he prepared were top notch. His staff prides themselves on helping clients and being available to answer questions that arise throughout the process (it can get crazy). I have 100% confidence in him and would recommend him to everyone without hesitation.

As an attorney, I feel like I am a pretty good judge of other attorneys once I am able to spend some time around them. Having said that, there is just no doubt that Cameron and his team are some of the finest attorneys you could hope to find. They are professional, experienced, knowledgable, honest, and fierce defenders of their clients. I deal with many clients who need cross-over family law representation and without exception I send all of my clients directly to Cameron Fernandez and his team of attorneys. Not only do I appreciate the good care they take of my clients, but I also look to them as one of my examples of legal representation done right. Keep up the good work you guys!

Leave A Review For For The Law Office of Cameron M. Fernandez